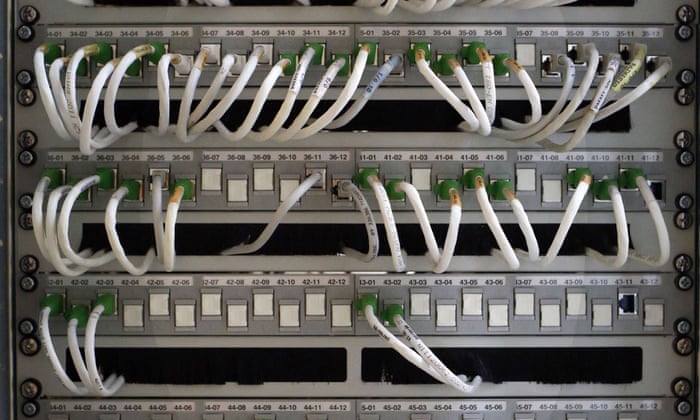 The problem of our laws, wrote Kafka, is that they can involve arbitrary, secretive acts on the part of elites. The law, on this view, has “brought only slight, more or less accidental benefits, and done a great deal of serious harm, since it has given the people a false sense of security towards coming events, and left them helplessly exposed”.

“We live”, Kafka concluded, “on the razor's edge”.

Most would find Kafka's parable, published in 1931, a mischaracterisation of the rule of law. In democracies with a separation of powers, there are checks and balances between legislative, executive and judicial branches of government. There is transparency, rigour and reason, rather than secrecy. There is accountability and oversight. ….. read more