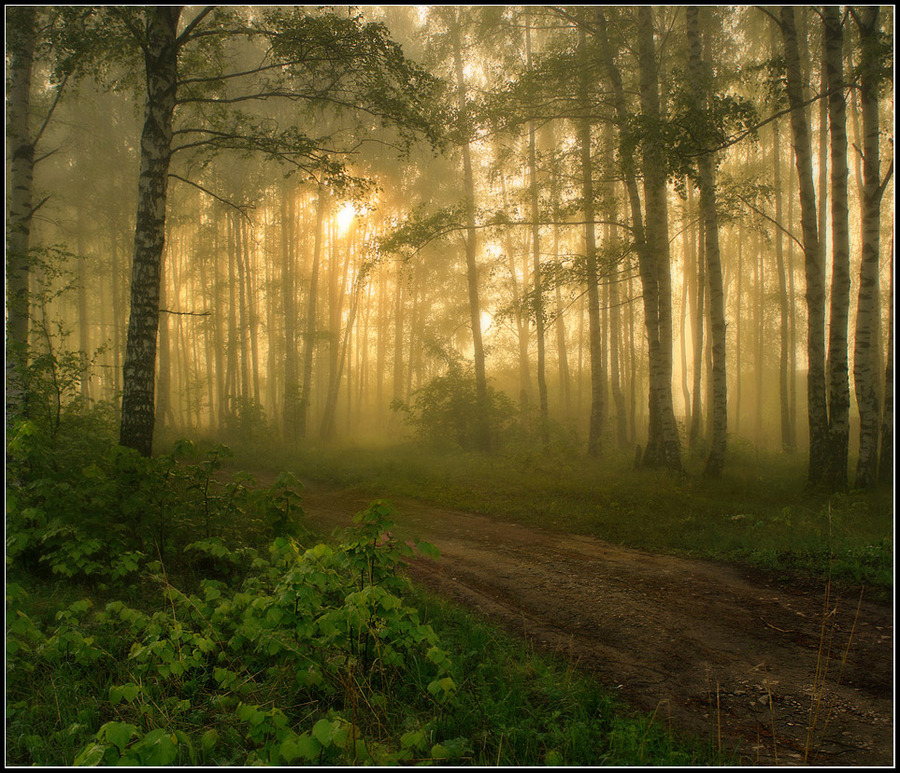 Through his experience, the follower becomes aware that all things change, so that he who leads might also follow an unseen path. So, in his wisdom, he may neither lead nor follow.

The Rothschild and Rockefeller families have teamed up to buy assets from banks and other distressed sellers in a union between two of the best-known names in financial history.

IT Capital Partners, which is chaired by Lord Rothschild, has taken a 37pc stake in Rockefeller Financial Services, the family's wealth advisory and asset management wing. It has snapped up the holding from French bank SociÃ©tÃ© GÃ©nÃ©rale for less than £100m.

Forgive not men their trespasses, for the time of the forgiveness of men is past. Should they transgress, give judgments upon them, that they shall learn to avoid transgressions.

Blessed are the peacemakers, for they shall be called the children of The Way.

From the Hallowed Book of Man

Chapter: Light is Sprung Up

Learn to use your minds and make your thoughts pure thoughts, using only that which is pure reason and pure logic, so that you may gain true knowledge and true wisdom, which shall lead you to paradise for all your years.

From the Hallowed Book of Man

Chapter: Light is Sprung Up

That which a person knows, he holds in his ownership. It is known to him by that which he does not have; and that which he considers to be difficult only seems so, because of the things which he can do with ease.

Both knowledge and experience are real, but reality has many apparent forms, which seem to cause complexity, until it is realised that there is only one true reality. By using the intellectual means appropriate, we extend ourselves beyond the barriers of such complexity; removing confusion, we may experience The Way.

The things of the world and its inhabitants are subject to change. They are combinations of elements that existed before, and all living creatures are what their past actions made them; for the law of cause and effect is uniform and without exceptions. But in the changing things there is a constancy of law, and when the law is seen there is truth, but only in good reason is there justice.

The truth lies hidden in samsara*, as the permanent in its changes. Truth desires to appear; truth longs to become conscious; truth strives to know itself.

There is truth in the stone, for the stone is here; and no power in the world, no god, no man, no demon, can destroy its existence. But the stone has no consciousness.

There is truth in the plant, and its life can expand; the plant grows and blossoms and bears fruit. Its beauty is marvellous, but it has no consciousness.

There is truth in the animal; it moves about and perceives its surroundings; it distinguishes and learns to choose. There is consciousness, but it is not yet the consciousness of truth. It is a consciousness of self only, and without reason.

The consciousness of self dims the eyes of the mind, and hides the truth. It is the origin of error, it is the source of illusion, it is the germ of evil. Self begets selfishness. There is no evil but what flows from self. There is no wrong but what is done by the assertion of self. Self is the beginning of all hatred, of iniquity and slander, of impudence and indecency, of theft and robbery, of oppression and bloodshed.

* the turbulences or upheavals of change

He who thinks correctly will rid himself of ignorance and acquire wisdom.

The truth is a living power for good, indestructible and invincible. Work the truth out in your mind, and spread it among mankind, for truth alone is the saviour from evil and misery.