Charlie Skelton spots some interesting names on the delegate list 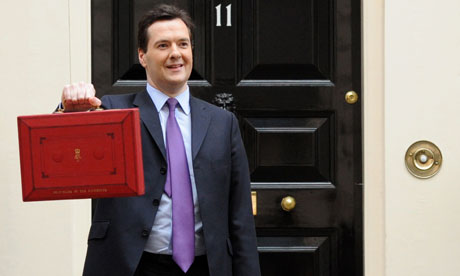 British Chancellor of the Exchequer George Osborne poses for pictures with the ministerial budget box, outside 11 Downing Street in London, on March 23, 2011. Photograph: Ben Stansall/AFP/Getty Image

Early this morning a Swiss website published a genuine-sounding list of delegates to this year’s conference. A couple of names leapt out, both of them Bilderberg alumni: Lord Mandelson (2009) and George Osborne (2006-2009).

Learn about the Bilderberg Group LINK